Sailing Round the World - dream come true PART I 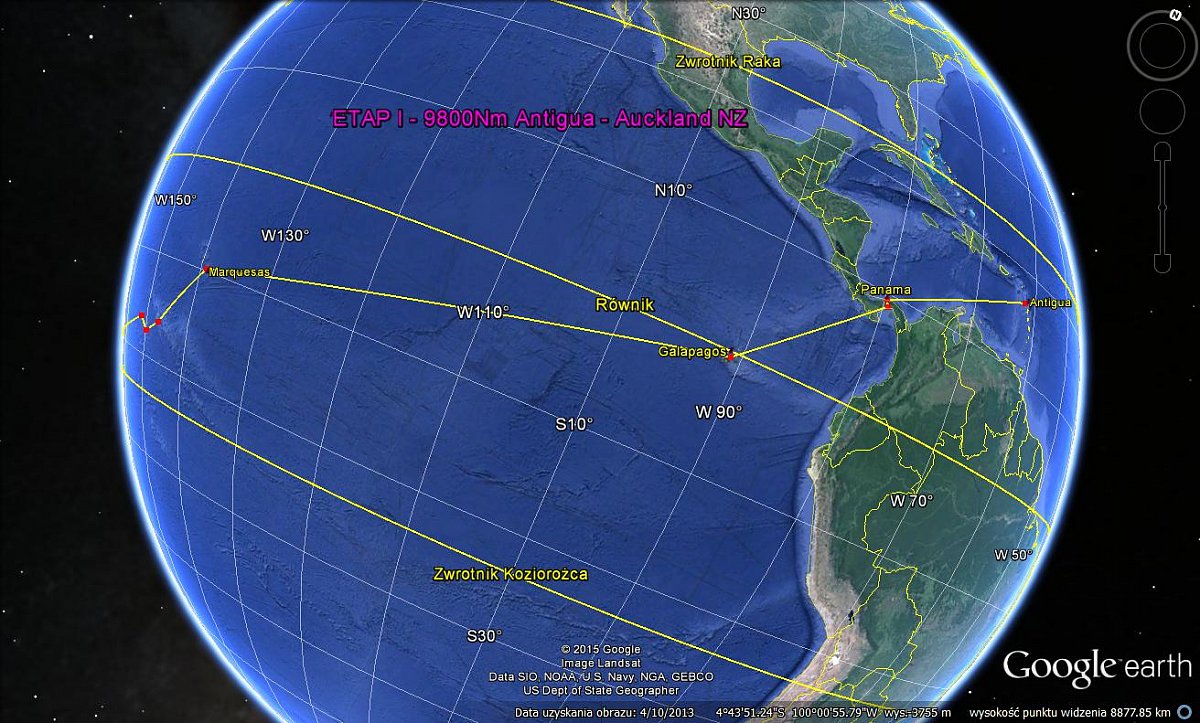 What is the biggest dream for a passionate diver? Probably to dive in Great Australian barrier reef…   http://www.greatbarrierreef.org

What is the biggest dream for a globetrotter? Probably to explore all continents and to reach unspoiled places which not many people have seen.

What is the biggest dream for a sailor? For sure - Circumnavigation- sailing round the world.

Going around the world by the boat we can have it all at once!

It is definitely our dream, since we have crossed the Atlantic ocean in 2009 with ARC regatta. It is somehow natural next step of dreaming.

As we are pragmatic, we turned it into a goal which has to be reached and now it looks like it is a serious plan.

Having in mind our limits, level of knowledge, safety and preparations needed for such ambitious trip, we have realized that it is a fantastic opportunity for us to join the event organized by Oyster for its customers.

Most probably, if we would need to do it only by ourselves, preparation would take us 6-7 years and as for now we are not sure if we would decide to

Oyster team responsible for organization of the Round the Word trip, consists of very experienced sailors, some of them are rescue officers of

The idea of cruising the world in a fleet, with great company of other sailors (some of them are our friends already) brings a taste of social life

to the event and builds our confidence.

early May  to arrive Marquesas 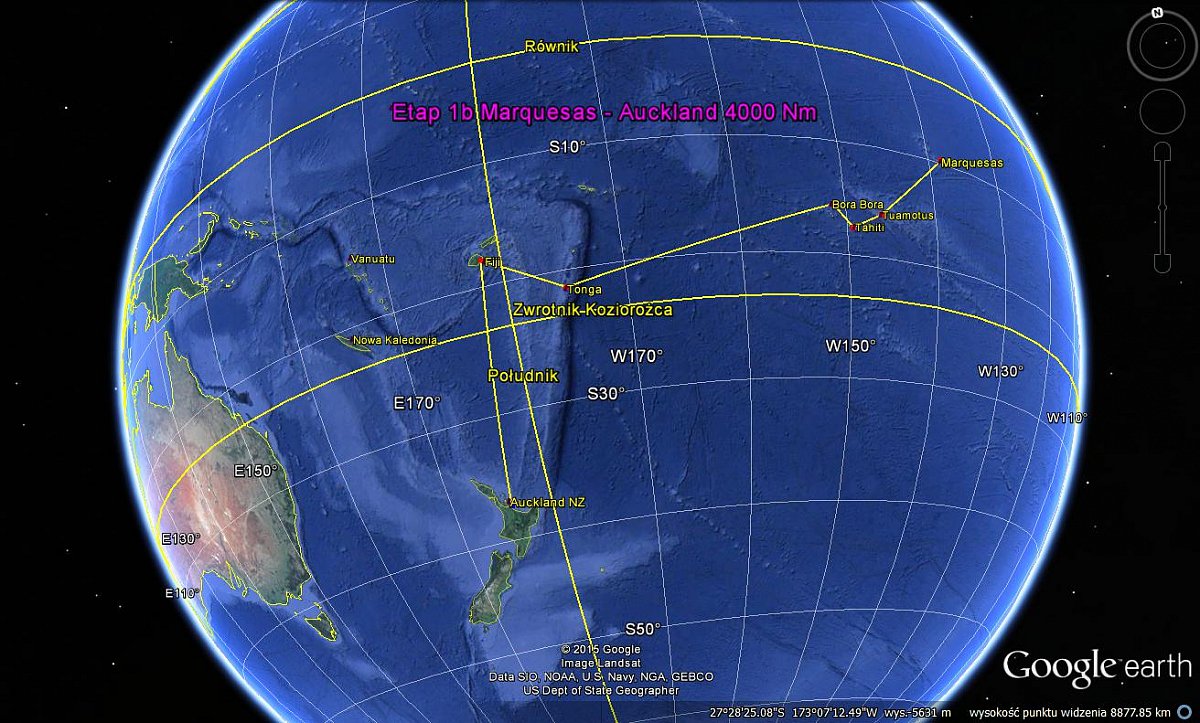